Catching up with Hatch End 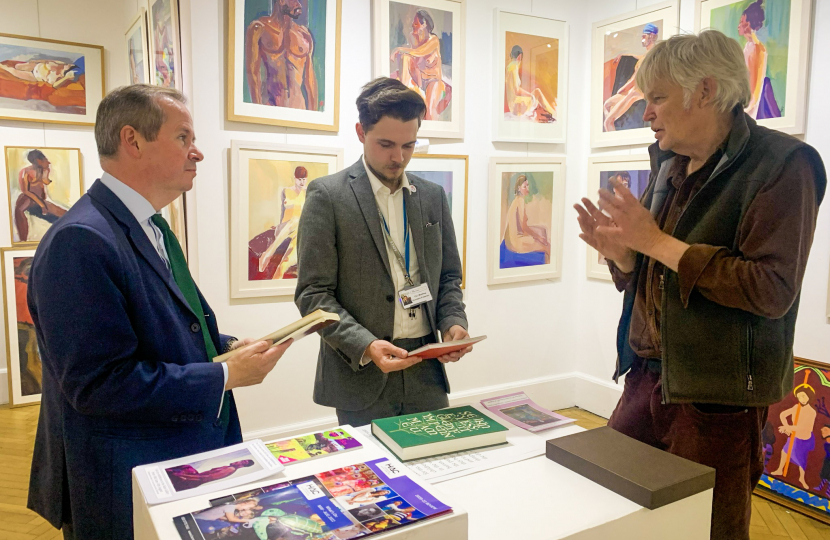 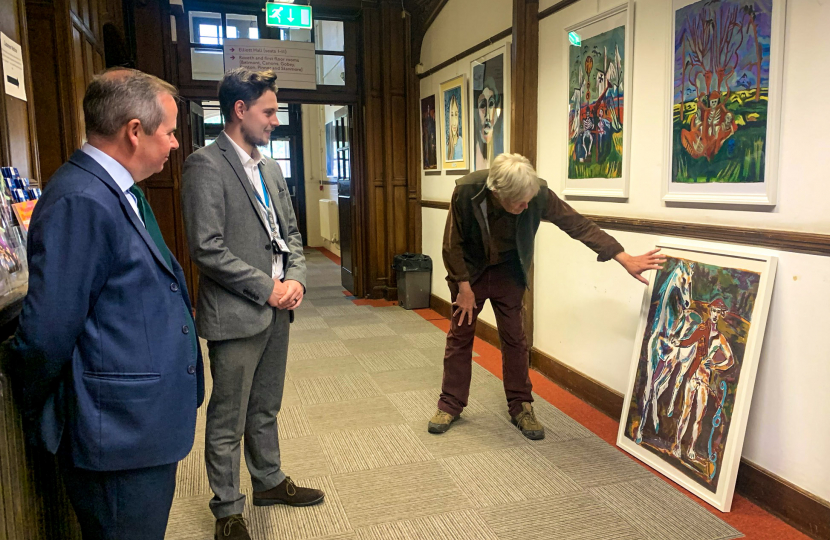 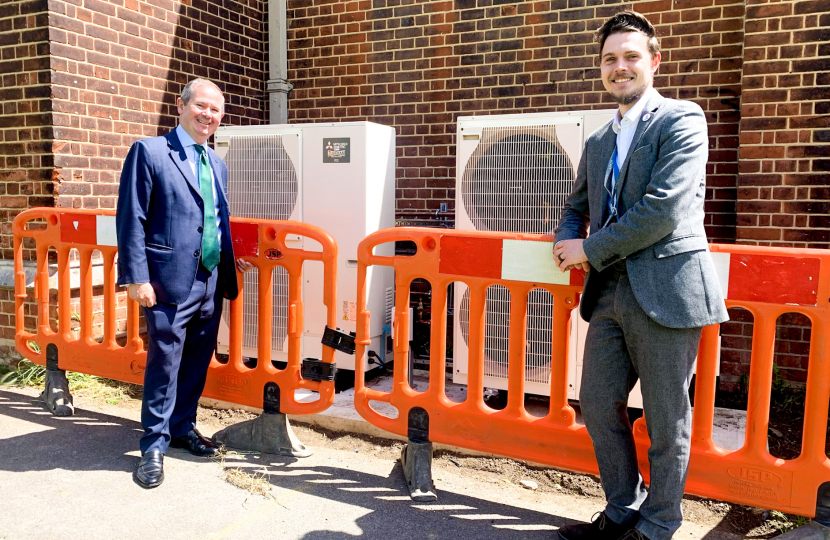 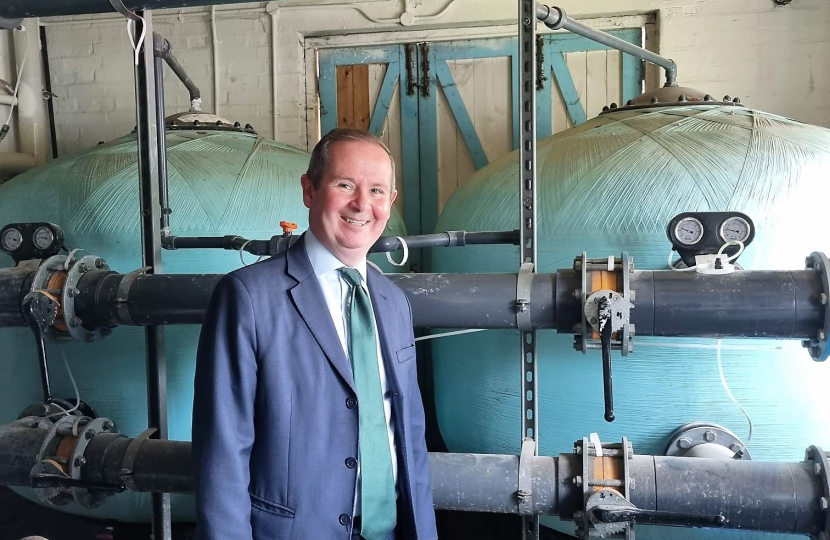 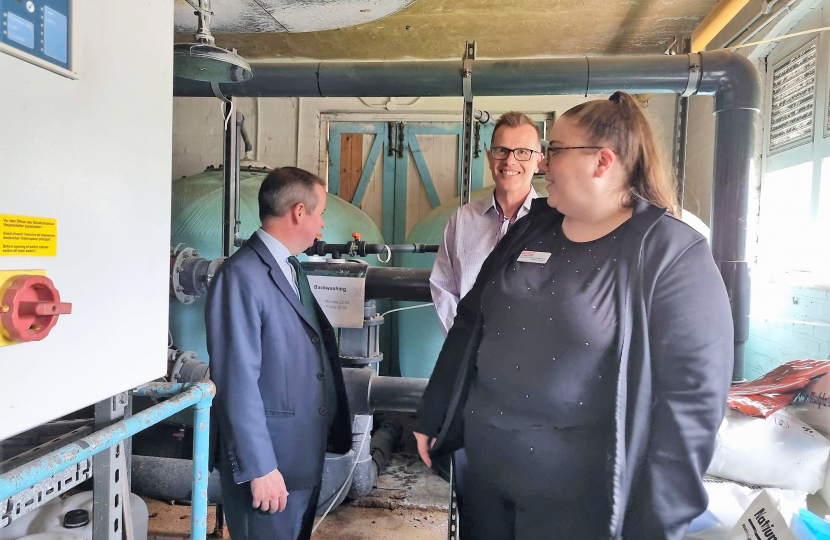 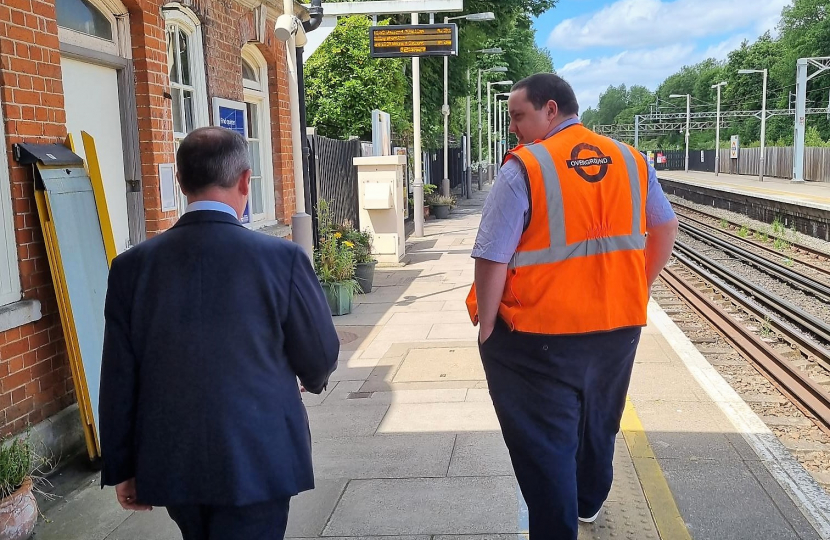 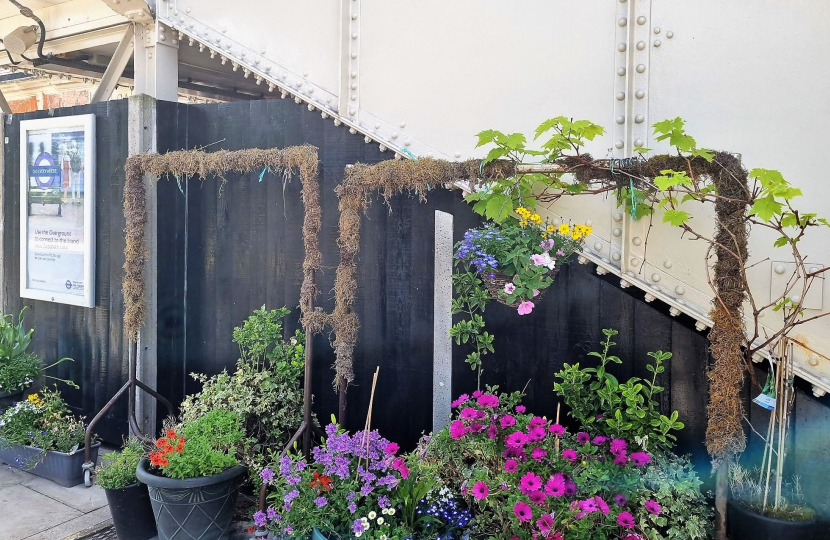 I was pleased to join newly elected Cllr Matthew Goodwin-Freeman for a packed constituency morning in Hatch End.

Firstly, we started at the Harrow Arts Centre where I met with local resident, Jonathan Hutchins, who has his impressive work displayed: The Daughters of New Jerusalem and My 20 Years in the Life Class, between 10th June and 10th August. Jonathan gave us a fascinating insight into his work, and I would encourage residents to visit while this exhibition is open.

Following our visit to the Arts Centre, Cllr Goodwin-Freeman then showed me the unused greenspace and soon-to-be-park nearby, where he planted a tree to mark The Queen’s Platinum Jubilee last weekend. I was interested to learn about the plans Cllr Goodwin-Freeman and his council colleague, Cllr Susan Hall, have both to maintain and improve this and other valuable community facilities, and I share their vision.

Next on the agenda was a visit to Hatch End Playing Fields, where we were joined by staff from Harrow Council. A useful discussion took place about the wide range of sports and events the Playing Fields are used for, alongside suggestions of some potential new activities.

After this, we visited Everyone Active Hatch End Swimming Pool and was shown the new heat pumps that have recently been installed in the improved pump room. I understand that this is one of the first sites in the Harrow Borough to have had this development and I am hopeful it will pave the way for future environmental improvements.

Finally, we finished with a visit to Hatch End Railway Station. I was delighted to learn that the team have recently won the Heart of Gold Award by the Railway Benefit Fund for their efforts to make the station a wonderful place to be. They have been running book exchanges, raising money for charity and creating impressive award-winning flower displays and planters.

We were also given a preview of the staff’s plans to create a peaceful garden alongside one of the platforms, giving passengers the opportunity to sit amongst plants and flowers whilst waiting for the train. I was also informed that this would pay a fitting and touching tribute to a recent staff member who sadly passed away.

Overall, it was a very useful visit and I look forward to seeing continued improvements in Hatch End under new council leadership.

Following a recent visit to the Colne Valley park that marks the boundary of Ruislip, Northwood and Pinner and Greater London, I was glad to have the opportunity today to press Government Ministers on additional protection for this vital  green space in the constituency.