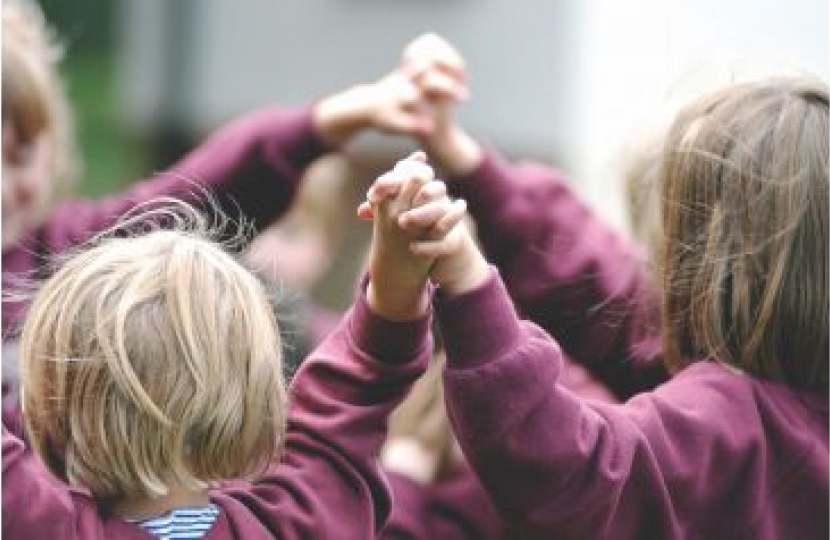 I have received a number of emails from parents of pupils at primary schools across Harrow who, understandably, have raised concerns that the Borough was not included on the list of temporary school closures, as announced by the Education Secretary on 30 December.

Last week, I worked alongside Harrow Council and colleagues Bob Blackman and Gareth Thomas, Members of Parliament for Harrow East and Harrow West, to feedback the concerns of parents directly to Education Secretary, Gavin Williamson, and Health Secretary, Matt Hancock, and to urge them to review their decision. Following these discussions, Department for Education officials were tasked to work with Harrow to address local concerns as a matter of urgency.

I have since received confirmation that the decision has been reviewed and Harrow will now be included on the list of local authorities with primary schools being asked to stay closed after today, Monday 4th January. Schools will move to remote education for the first two weeks of term, except for vulnerable children and children of critical workers. The letter from the Education Secretary can be found below.

I am grateful to local colleagues and Ministers for their engagement with this over the New Year period and I look forward to schools being able to reopen when it is safe to do so.

It is not surprising that I have received a number of correspondence from constituents regarding the rollout of the Covid-19 vaccine in Ruislip, Northwood and Pinner.