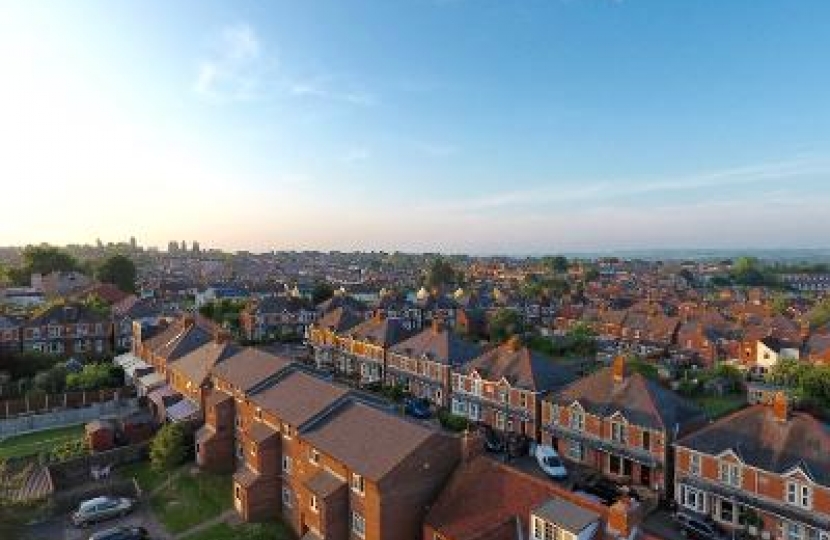 Since I started my role as MP for Ruislip, Northwood and Pinner, I have been engaging with residents, Hillingdon Council and City Hall about the future of the Master Brewer site in Hillingdon, which I know has been an issue of contention for many years.

I agree completely that the planned development is not at all appropriate for the area and welcome the news that Hillingdon Council will be seeking a Judicial Review of the Mayor's decision based on these grounds. I will be following developments in this area very closely and will act to ensure that our landscape will not be blighted by over-development.

The council originally refused the planning application from Inland Homes in March 2020 due to concerns about the inappropriate scale of the development, which includes buildings up to 12 storeys, and its impact on the surrounding area.

However, the Mayor of London, Sadiq Khan, exercised his right to call in the planning application and determine it himself. During a virtual hearing in September 2020, he conditionally approved the plans, pending legal agreements. He gave final approval on 29 March 2021.

The council is seeking a Judicial Review of the Mayor's decision on the grounds that the scale of the planned development is not appropriate for the area, and because the council does not think full and proper consideration has been given to the air quality impacts at the site, which is next to the A40. The council believes the Mayor has acted unlawfully by not publicly reconsidering the application after he was directed to update the tall buildings policy in the London Plan by the Secretary of State in December 2020. The Mayor also failed to act in accordance with the strict requirements of the London Plan, which now contains a clear policy against tall buildings in areas that councils deem inappropriate and emphasises the key role of boroughs in determining where tall buildings should be located.

Cllr Ian Edwards, Leader of Hillingdon Council, said: "The Master Brewer site, which is characterised by low rise suburban buildings and green belt land, is simply not suitable for excessively high tower blocks. The London Plan only permits new high-rise buildings in areas that the council has identified as suitable and Hillingdon Circus is not one of those areas. With more than 200 objections to the plans and scores of letters since the final decision was made, it's clear that residents agree with us.

"We refuse to stand by and let Ickenham's and North Hillingdon's skyline be permanently blighted by this development, and so we have been left with no choice but to fight the flawed decision through the courts.

First published on Tuesday 11th May on the Hillingdon Council website and can be accessed here.

I am aware of widely held concerns about the proposed development of the former Master Brewer site, which has understandably been the subject of considerable public interest.