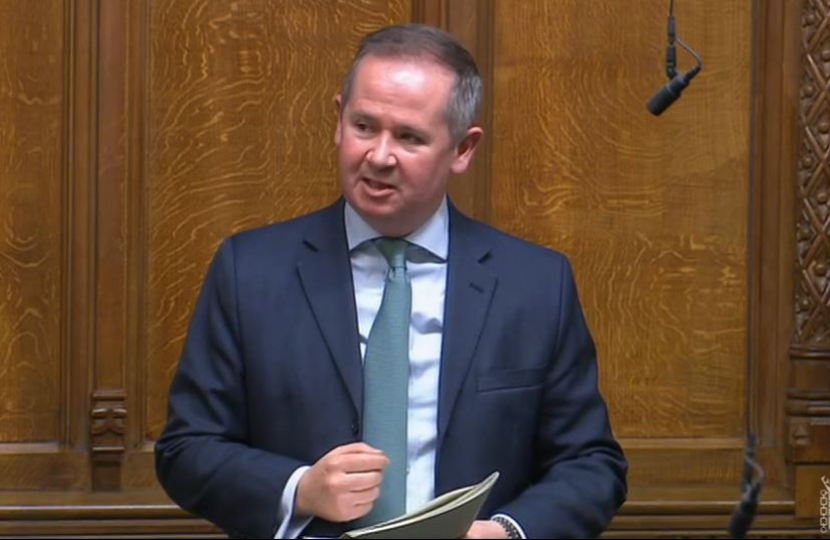 Readers will no doubt be aware that local elections recently took place across England, and it was a mixed picture across the country. Locally, however, it was a much more positive result, and I am delighted that council wards serving residents in my constituency across both Hillingdon and Harrow retained the confidence of local people with Conservative councillors elected across the area. In contrast with the pattern we saw across most of London, the Conservatives gained the seats needed to take control of Harrow Council. I am confident that this will help to improve the quality of local services for Harrow residents, bringing it in line with the standard residents have come to expect from Conservative-run Hillingdon, and address the frequent concerns raised by residents about the quality of some council services.

It is inevitable that questions are now being asked about what the results mean for politics nationally and the future of Prime Minister Johnson. I believe that, first and foremost, the Conservative Party must show that it has got the message from voters, that they are dissatisfied with what they are seeing in terms of personal conduct and attitude, and this was certainly in line with what I personally heard on the doorstep. It is imperative to ensure that we act in the best interests of the country, meaning the Prime Minister must find a way to restore confidence in his Government. A change in leader would be one way to do that, but not the only one. Instead, the Prime Minister needs to demonstrate what the alternative plan would be, and he does, in my view, deserve the chance to show he’s got some ideas. I look forward to hearing what they are as we head into the next Parliamentary term, following the Queen’s Speech.

On this note, as we approach the next parliamentary session, the Government can build on its work last year to demonstrate that it wants to deliver on what matters to my constituents. Towards the end of the last session, I was glad to see the Police, Crime, Sentencing and Courts Act become law. Having contributed numerous times during the Bill’s passage in Parliament, I know how important it is that steps were taken to strengthen police powers to avoid disruption to the lives of many of my constituents. Importantly the Act introduces measures to allow the police to crack down on disruptive and intrusive noise. The Act also goes further tackling lenient sentencing, illegal traveller encampments and updates our justice system to tackle crime today. I look forward to learning more about the Government’ legislative agenda over the coming days and hope to see further work done to deliver on our manifesto commitments.

First published: My Local News, May 2022

Visit to Church Gardens in Harefield

It was a real pleasure to visit the wonderful family-run Church Gardens in Harefield this week, alongside my excellent colleague Simon Baynes.