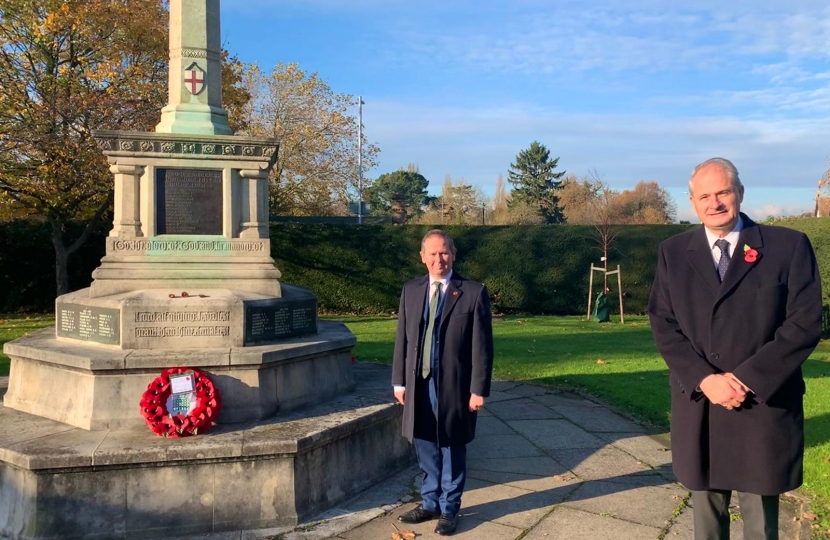 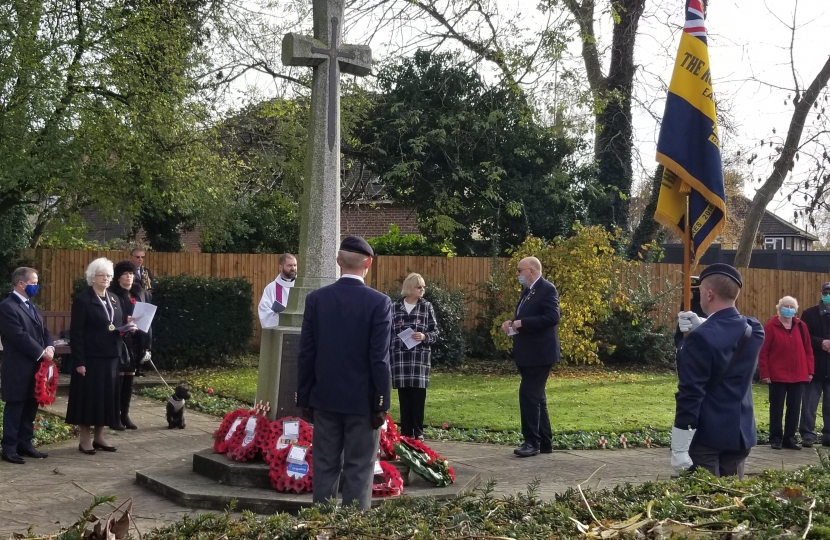 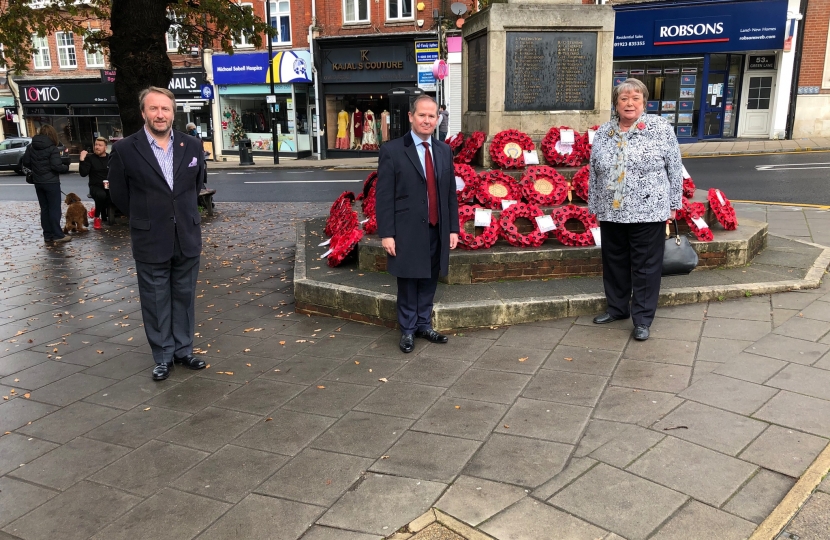 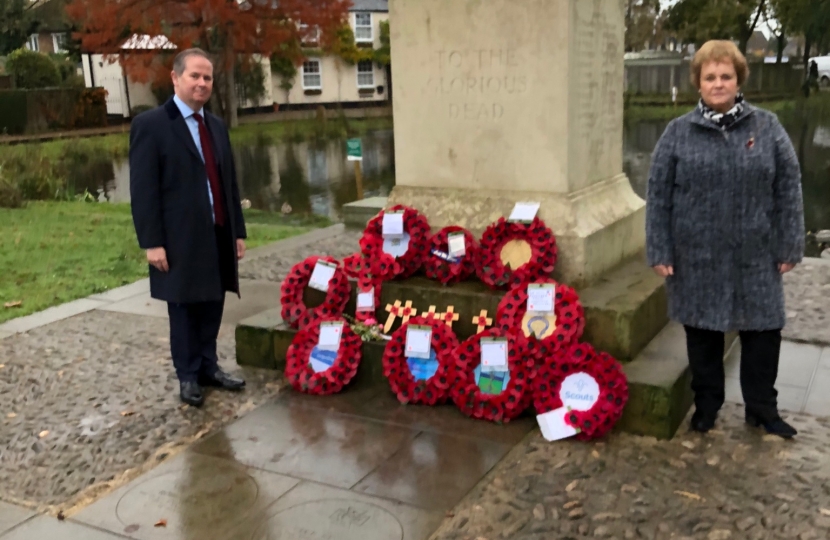 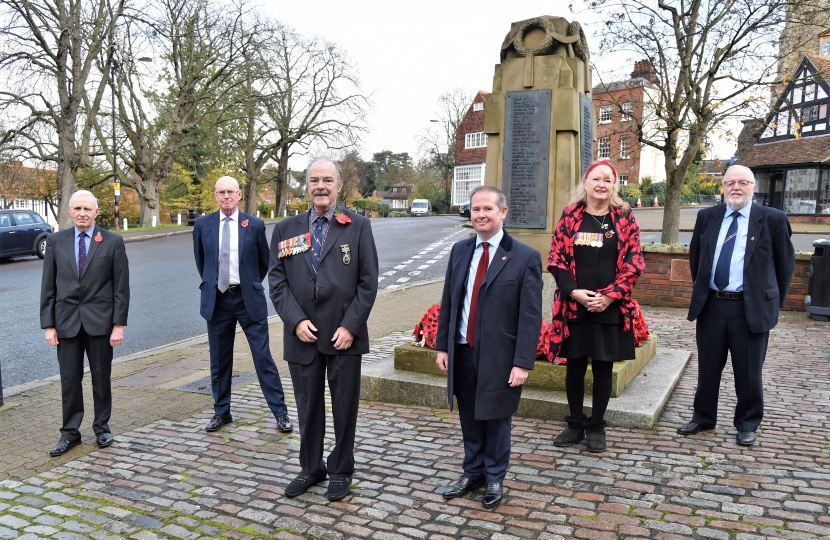 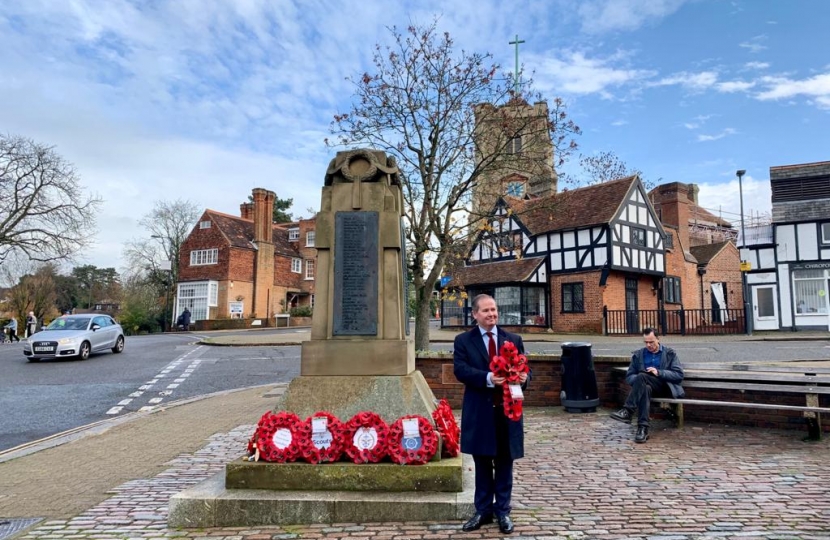 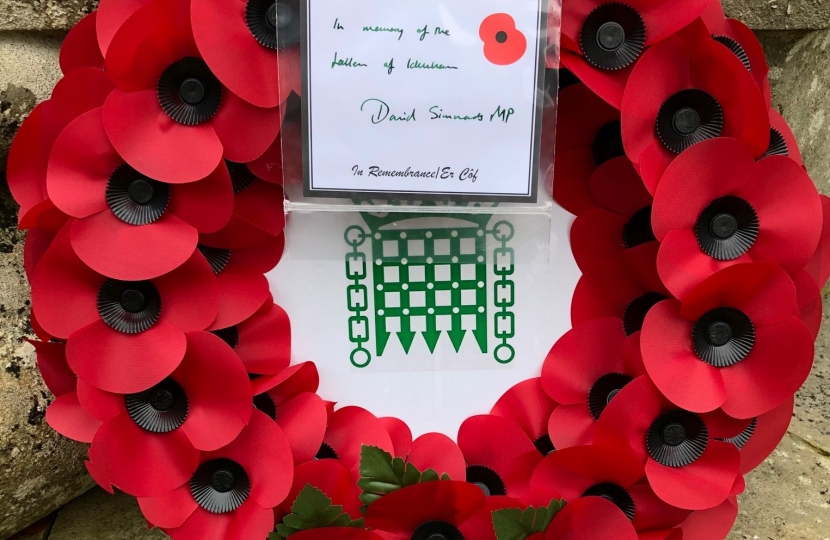 This has been a year unlike any other in peacetime. Disruptions, challenges and uncertainty have surrounded us day-to-day in a way that most of us have never experienced. Restrictions, though designed to keep us safe, have also sadly meant that significant events, such as VE Day and Remembrance Day, have had to be celebrated differently and, though we haven’t been able to pay our respect in the usual way, it is important to highlight the sacrifices of all the servicemen and women, to whom we owe our freedom and gratitude.

Like many of my colleagues in Parliament, I have joined local councillors to lay wreaths at war memorial sites across the constituency to pay tribute to those who have sacrificed their lives in the service of their countries. As local councillor for Ickenham, I placed a wreath at St Giles’ Church. Ahead of Remembrance Day, I was also joined by Cllr Philip Corthorne at Ruislip War Memorial, Cllr Jane Palmer at Harefield War Memorial, Northwood Hills councillor and Deputy Leader of Hillingdon Council Jonathan Bianco and Cllr Carol Melvin at Northwood War Memorial, local Pinner South councillors Richard Almond and Chris Mote (and wife Janet Mote, local councillor in the Harrow Borough) and Pinner councillors Norman Stevenson and Stephen Wright at their local war memorial on Pinner High Street.

On November 11th, Armistice Day, I joined local ward councillors Becky Haggar, Ian Edwards and Nick Denys for a socially distanced Commemoration at Eastcote War Memorial, brilliantly organised by the Eastcote Branch of the Royal British Legion. Despite the difficult circumstances, I am pleased that we were able to commemorate and remember The Fallen, who sacrificed so much for our country in wars of the past.

In September, I launched my second Christmas Card Competition, inviting children across the constituency to design a Christmas card that will be printed and sent to local stakeholders, including schools and healthcare providers, to wish them a Merry Christmas from their Member of Parliament.